Will Top 10 richest Companies In India Ever Rule the World in 2021? 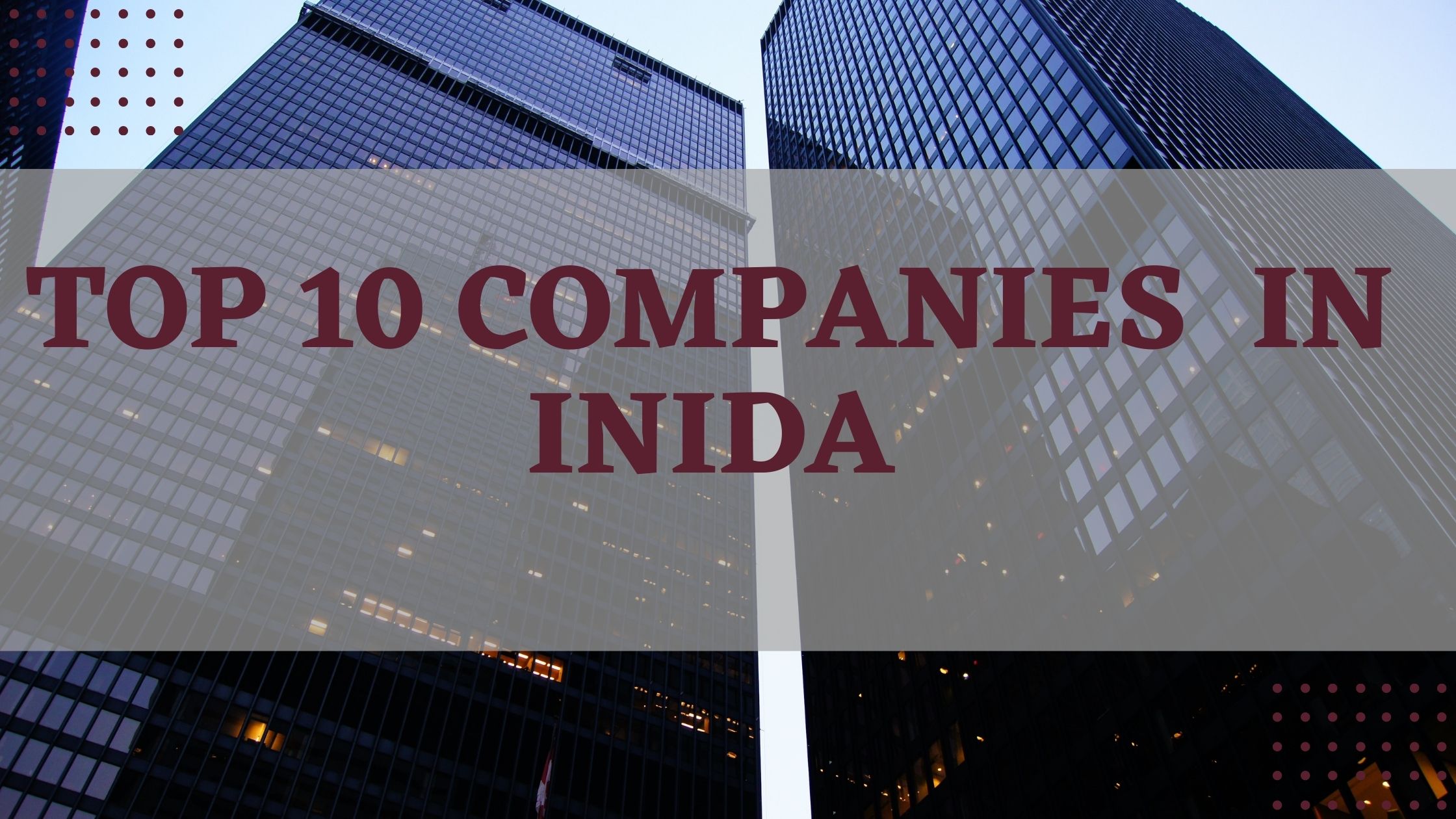 India is proving in almost every sector and trying hard to make its position in the world. Be it manufacturing companies, banking companies, automobile companies, IT companies, or any other sector India keeps on developing and there is no doubt that even the government is also taking initiatives for the companies and their employees too.

Let’s jump into the list of Top 10 Richest Companies In India By 2021 including wealth and assets of the companies, industry, net worth, and market capitalization. Here is the list of the top 10 richest companies in India in 2021 with its company profile, revenue, Industry, and total assets.

The company’s corporate headquarters are located in Gurgaon, India.

Tata Consultancy Services (TCS) is an Indian multinational information technology (IT) services and consulting company, headquartered in Mumbai, Maharashtra, India. As of February 2021, TCS is the largest company in the IT sector in the world by the Market capitalization of $169.2 billion. It is a subsidiary of the Tata Group and operates in 149 locations across 46 countries.

HDFC Bank Limited is an Indian Development finance institution headquartered in Mumbai, Maharashtra. It has a base of 104,154 permanent employees as of 30 June 2019.HDFC Bank is India’s largest private sector bank by assets. It is the largest bank in India by market capitalization as of March 2020.

HDFC Bank Limited holds 3rd position in the market after Reliance and TCS, HDFC Bank, India’s largest private sector lender, was hit by a major e-banking outage, having faced three such disruptions since 2018.

Despite all the issues facing by the customers of HDFC Bank with the mobile logins, net banking. They have managed to resolve all the issues to maintain a customer relationship for that they have tweeted and said sorry to all their customers.

Infosys is the second-largest Indian IT company after Tata Consultancy Services by 2020 revenue figures and the 602nd largest public company in the world as per Forbes Global 2000 ranking.

On 31 December 2020, its market capitalization was $71.92 billion. The credit rating of the company is A− (rating by Standard & Poor’s). The company has been recognized and awarded Top Employers Global 2021 certification in 20 countries across Europe, Middle East, Asia Pacific, and North America.

Hindustan Unilever Limited (HUL) is an Indian consumer goods company headquartered in Mumbai, India. It is a subsidiary of Unilever, a British company. Its products include foods, beverages, cleaning agents, personal care products, water purifiers, and other fast-moving consumer goods.

HUL is the leading market in FMCG products with 20 consumer goods categories like soap, shampoo, detergent, tea. Over the population billions, almost 800 million people trust the HUL brand and use them on daily basis.

ICICI Bank Limited is an Indian Development finance institution with its registered office in Vadodara, Gujarat, and corporate office in Mumbai, Maharashtra. It offers a wide range of banking products and financial services for corporate and retail customers through a variety of delivery channels and specialized subsidiaries in the areas of investment banking, life, non-life insurance, venture capital, and asset management.

State Bank of India (SBI) is an Indian multinational, public sector banking and financial services statutory body headquartered in Mumbai, Maharashtra. SBI is the 43rd largest bank in the world and ranked 221st in the Fortune Global 500 list of the world’s biggest corporations of 2020, being the only Indian bank on the list.

It is a public sector bank and the largest bank in India with a 23% market share by assets and a 25% share of the total loan and deposits market.

Bharti Airtel Limited, also known as Airtel, is an Indian multinational telecommunications services company based in New Delhi, Delhi NCT, India. It operates in 18 countries across South Asia and Africa, and also in the Channel Islands.

Airtel provides 2G, 4G LTE, 4G+ mobile services, fixed-line broadband, and voice services depending upon the country of operation. Airtel had also rolled out its VoLTE technology across all Indian telecom circles. It is the second-largest mobile network operator in India and the second-largest mobile network operator in the world with over 457.96 million (45.796 crores) subscribers.